“The collaboration with Scatec Solar is an important step in Cambridge Energy’s evolution, and puts us in position to become the leading manufacturer of movable solar solutions worldwide” said Tom Miller, CEO of Cambridge Energy. “We remain optimistic of the potential to deploy solar in remote locations, and feel our NOMAD solar tracker is uniquely placed to service this market.”

NOMAD is a prefabricated and movable solar generator that uses single-axis solar tracking to maximise solar yield. The prefabricated trackers can be rapidly installed in modular 15 kW units, reducing installation costs for large scale projects in challenging locations. With a market leading transport density of more than 150 kW per container, units can be packed-up and redeployed multiple times over their useful life.

Our NOMAD product passed strict due diligence by Scatec Solar and its advisory, proving that the pioneering solution is technically sound. The collaboration with Scatec Solar allows us at Cambridge Energy to significantly increase the future production volume of our NOMAD solar tracker to hundreds of Megawatts (MW) per year.

“Cambridge Energy’s modular and movable NOMAD will help us rapidly deliver projects to the previously underserved commercial and industrial market. This technology complements our redeployable solar solution, Release, and supports the expansion into this market” said Hans Olav Kvalvaag, responsible for Release in Scatec Solar. 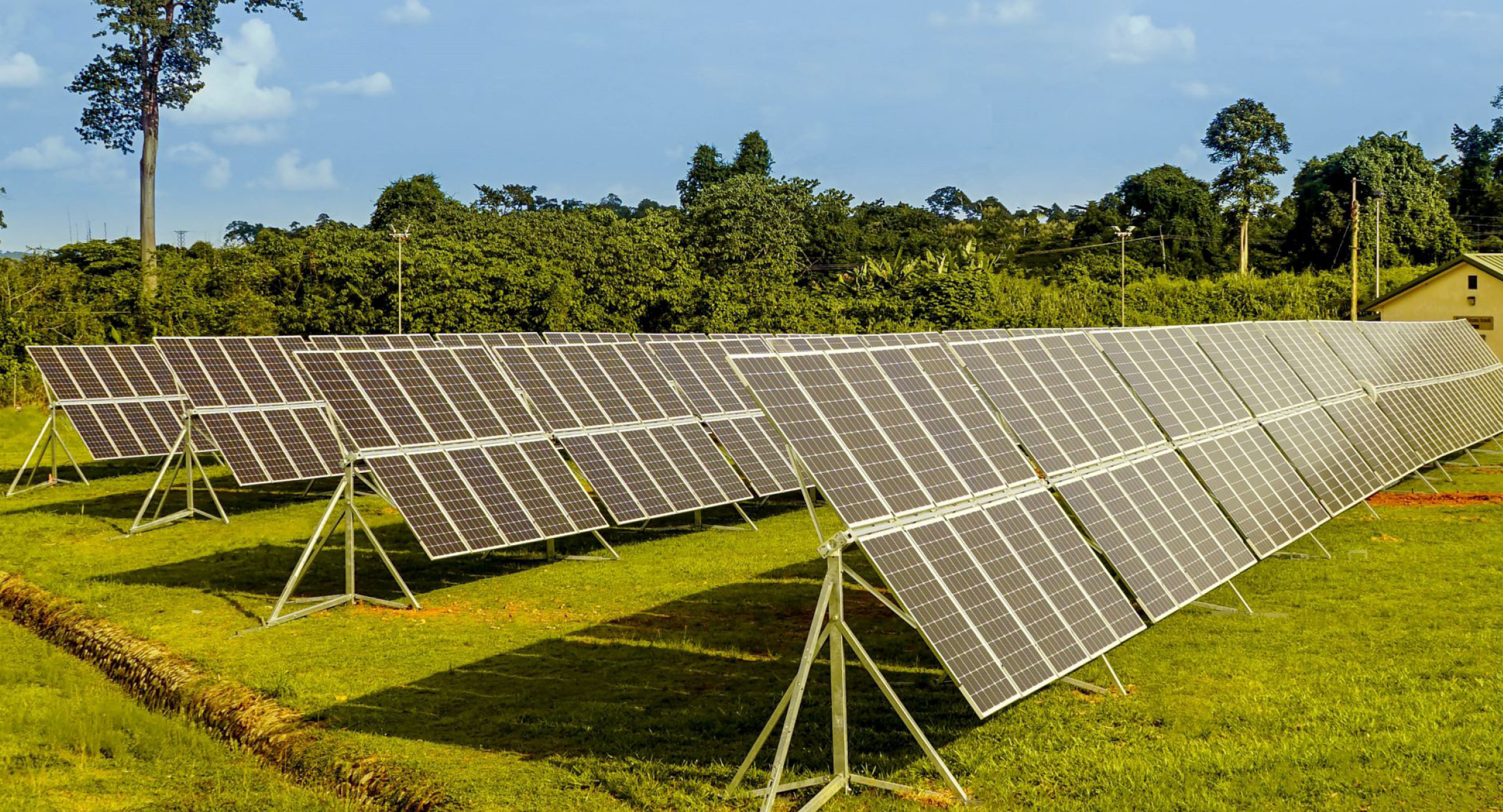 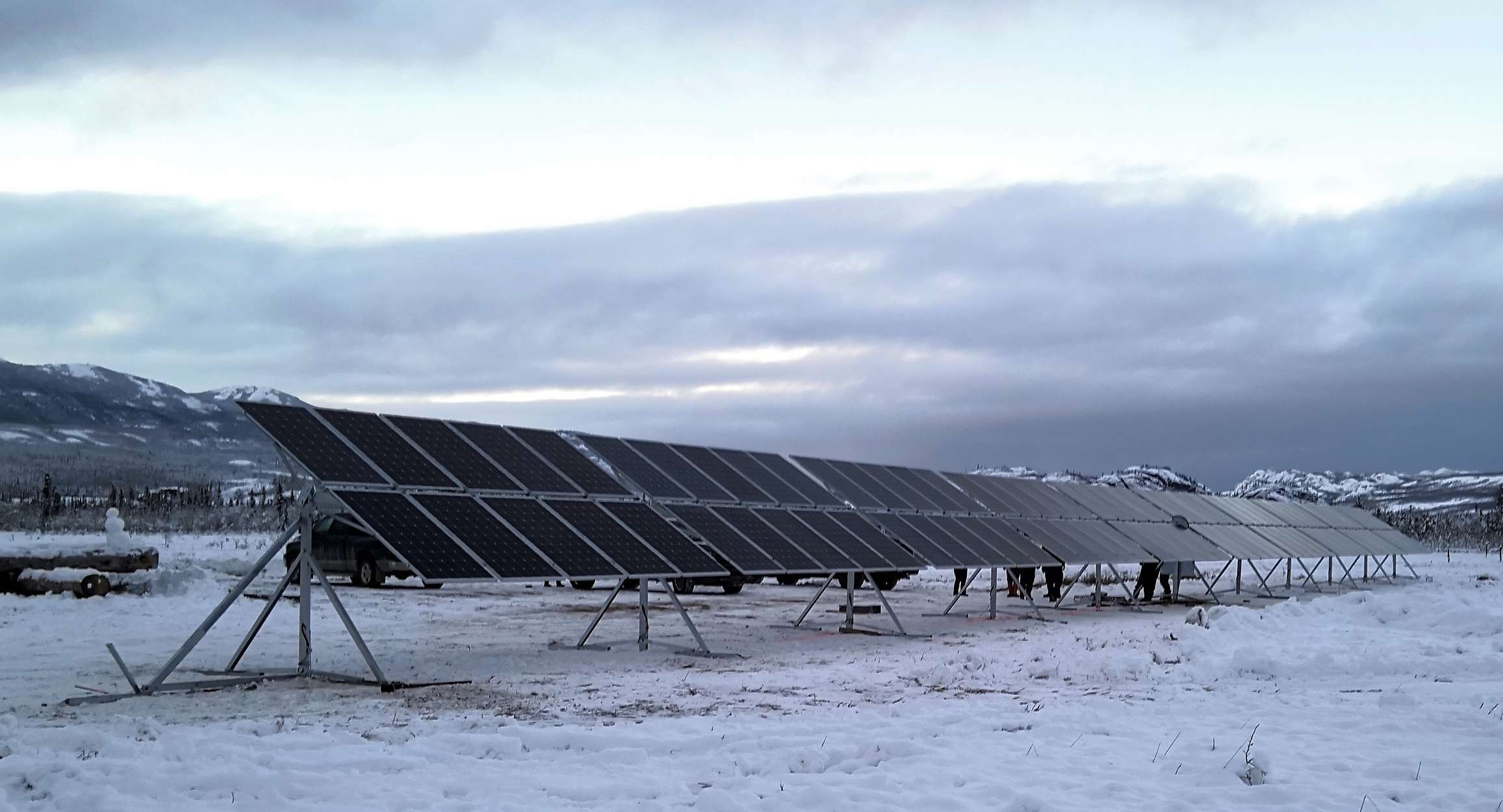 We’re proud to announce the successful installation and testing of our novel NOMAD solar PV tracker in Whitehorse, Canada. The single-axis tracker was installed by Solvest Inc. – the largest installer of solar energy across the Canadian north.

We use cookies on our website to give you the most relevant experience by remembering your preferences and repeat visits. By clicking “Accept All”, you consent to the use of ALL the cookies. However, you may visit "Cookie Settings" to provide a controlled consent.
Cookie SettingsAccept All
Manage consent

This website uses cookies to improve your experience while you navigate through the website. Out of these, the cookies that are categorized as necessary are stored on your browser as they are essential for the working of basic functionalities of the website. We also use third-party cookies that help us analyze and understand how you use this website. These cookies will be stored in your browser only with your consent. You also have the option to opt-out of these cookies. But opting out of some of these cookies may affect your browsing experience.
Necessary Always Enabled
Necessary cookies are absolutely essential for the website to function properly. These cookies ensure basic functionalities and security features of the website, anonymously.
Functional
Functional cookies help to perform certain functionalities like sharing the content of the website on social media platforms, collect feedbacks, and other third-party features.
Performance
Performance cookies are used to understand and analyze the key performance indexes of the website which helps in delivering a better user experience for the visitors.
Analytics
Analytical cookies are used to understand how visitors interact with the website. These cookies help provide information on metrics the number of visitors, bounce rate, traffic source, etc.
Advertisement
Advertisement cookies are used to provide visitors with relevant ads and marketing campaigns. These cookies track visitors across websites and collect information to provide customized ads.
Others
Other uncategorized cookies are those that are being analyzed and have not been classified into a category as yet.
SAVE & ACCEPT